On our Phillip Island tours, you’ll get to meet some unusual Australian animals!

What do we mean by unusual Australian animals? Well, kangaroos and koalas are expected when you visit the Land Down Under. But how much do you know about our less-famous species?

We visited Moonlit Sanctuary Wildlife Conservation Park to meet some of these more unusual Australian animals. The best part is, you can meet them for yourself when you join us on a Phillip Island tour!

Let’s take a look at the tawny-frogmouths, spot-tailed quolls and tassie devils…

Tawny frogmouths are a nocturnal bird that relies on camouflage during the day. It’s colouring allows it to mimic the appearance of a tree branch. They can sometimes be seen holding their mouth wide open to display its yellow interior. This is thought to attract insects acting as a “yellow light”. Because of their ability to camouflage, they are not often seen, leading to a belief that there are not many of these birds in the wild. However, this is not the case; their conservation status is of ‘least concern’. 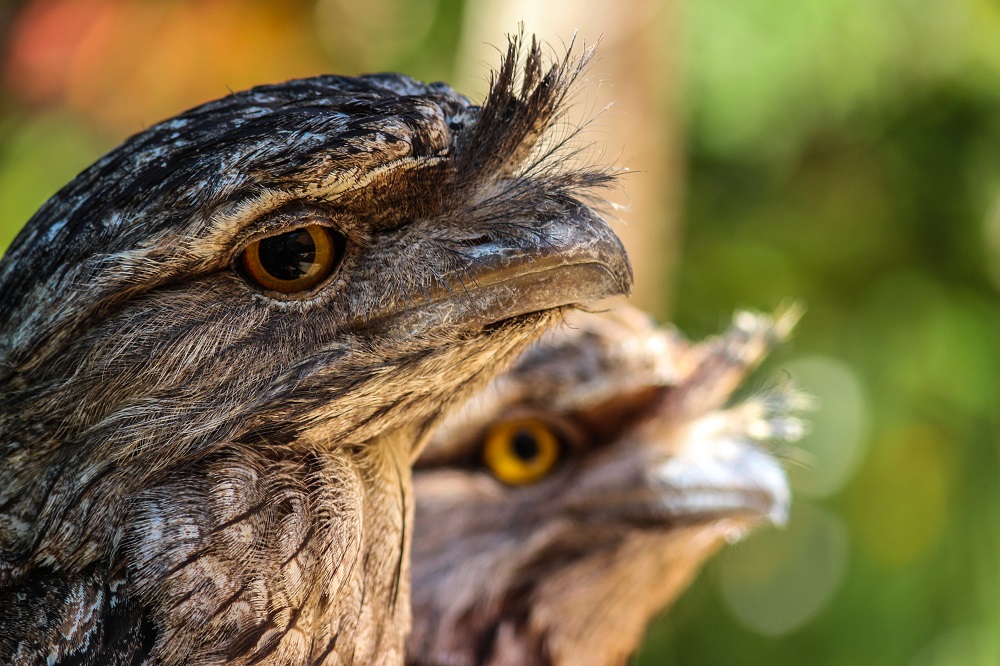 The spot-tailed quoll, sometimes referred to as Australia’s marsupial “cat” is an endangered species. The major cause is land clearing, with subsequent loss and fragmentation of habitat. Quolls can be found in a variety of habitats including eucalypt forest and woodlands, coastal heathland, rain forests and rocky headlands. They are mainly solitary and nocturnal, resting in dens during the day and hunting by night. They are highly mobile and can roam several kilometres in one night.

Tasmanian devils are the world’s largest carnivorous marsupial. They were previously found on the mainland of Australia but are now restricted to Tasmania. Tasmanian devils are nocturnal and they scavenge for food. They eat carrion (dead animals), and will eat bones, fur and all. Tasmanian devils face extinction in the wild because of a contagious cancer that appeared in 1996 called the Devil Facial Tumor Disease. The number of devils has declined to 10% of their original number and the decline continues. 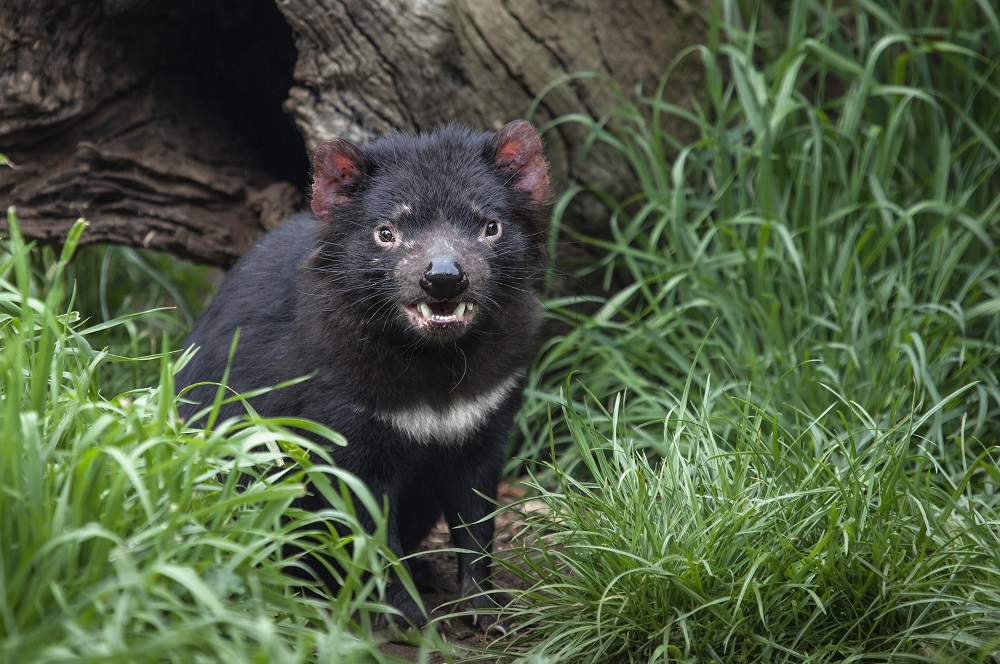 Moonlit Sanctuary is Melbourne’s award-winning wildlife park. In addition to these unusual Australian animals, you can feed kangaroos and wallabies, and enjoy encounters with koalas, colourful birds, reptiles, dingoes and many other animals.